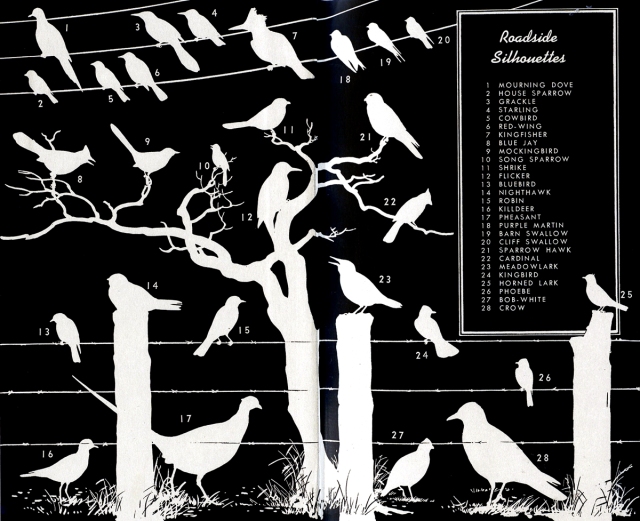 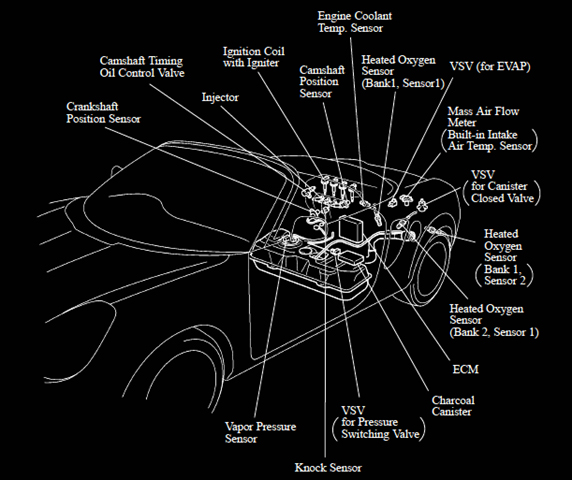 “In considering novel urbanisms, it is important not only to investigate new urban processes and kinds of organization, but also to re-evaluate the methodologies by which we intervene in urban systems and spaces.  The traditional tools of the urbanist are the capital project and the contract document; the capital project originates with a major initial capital investment by a party other than the designer (usually either a public agency or a private investor), while contract documents are used to define the terms of production and maintenance of a capital project. Neither of these tools are obsolete in a condition of “editing urbanism”. However, we propose that another, often-ignored tool may be of greater use: the maintenance manual.”

The above excerpt is from the introduction to “Urban field Manuals”, an article we co-authored with Brian Davis of Faslanyc and Rob Holmes of Mammoth for MONU’s current Editing Urbanism Issue.

Maintenance manuals and field guides are two instructional genres structured by very different conventions of usage and subject matter.  We begin by tracing a design history of both maintenance manuals and field guides.  We then go on to propose a hybrid of the two that (we think) offers unique abilities to edit the contemporary urban environment.  In defining what exactly these guides might be, we end up putting forth a provisional Field Guide to Existing Urban Field Manuals, organized into the following categories:

First, there are those field manuals that are generated through normalized means and established public institutions, or what we call the Inside Job.  These urban manuals consist largely of the Bureaucratic Retrofit, which leverages the knowledge and authority of public agencies towards improvement in urban conditions through the production of codes and manuals.

Outside of these normalized avenues (efficacious as they may be), we locate a diverse vocabulary of emerging Unsolicited Edits, consisting of:
The Subversive –

tending to subvert or advocating subversion, esp. in an attempt to overthrow or cause the destruction of an established or legally constituted government. 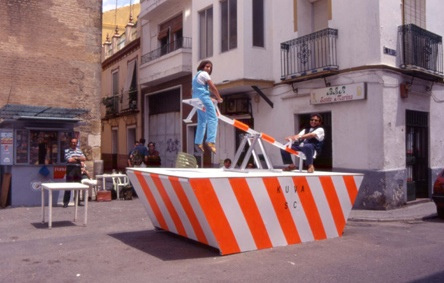 The Diagnostic – Any tool or technique used to find the root of a problem; The process of determining the state of or capability of a component to perform its function(s). 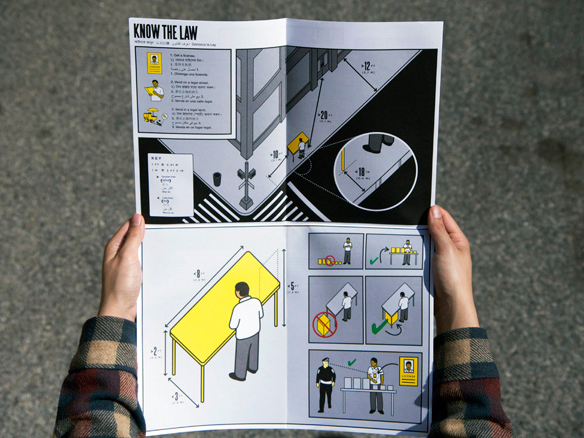 The Jerry-Rig (The MacGyver) – (informal) hastily assembled from spare parts, to use unsuitable items to construct something lethal, or at least useful; makeshift repairs or temporary contrivances, made with only the tools and materials that happen to be on hand.

The Readymade and the Grab Bag – found art; an assortment of miscellaneous items; typically prepared in the case of an emergency

[Michael Rakowitz’s (P)LOT project is a car-shaped tent that restores parking spaces to pedestrians as street-side camping. Constructed with a standard two-person tent and a commercially available car cover, any model of car can be reproduced to blend in with a national style or fashion.]

The Meme and the Mycorrhizal – a cultural unit (an idea or value or pattern of behavior) that is passed from one person to another by non-genetic means (as by imitation); modified roots consisting of a mutually beneficial relationship between plants and different organisms

From examining these examples, we speculate on potential future genres of these adaptable, literary-design tools for reading, interpreting, and editing the city.  We close by looking at Peter Del Tredici’s field manual  for the urban weed – the spontaneous urban meadows and forests of all cities – as an example of where future manuals might tread.

[San Juan, Costa Rica (above) and suburbs of Portland, Oregon (below)]

[“The basic idea behind the cosmopolitan urban meadow is to select an assemblage of plants that will grow well on typical urban soil, create an aesthetically pleasing urban meadow on vacant land, and remain in place until a more permanent use for the land is developed.  – Peter del Tredici]

Where as conventional forms of design representation (and thus the primary tools used in the conventional design process) privilege an understanding of urban landscape as object over process, the field manual is inherently biased in the opposite direction: it is literally instructions on process. The form of the urban field manual suggests that the city, instead of remaining a largely passive space of consumption of commodification, might become a more actively productive medium for living and making.

← The Longest Wood Structure West of the Mississippi
A River of Words, Acts and Cubic Feet per Second →