[Demolition of the Trojan Power Plant, Oregon, 2006, after 16 years of service.  Image via flickr user snowbeard]

“90 percent of the 104 nuclear power plants in the U.S. are already more than 20 years old and half have been operating for more than 30 years

20 more requests for extensions are pending”

“10% of sewer pipe in the U.S. is classified as poor, very poor or life elapsed 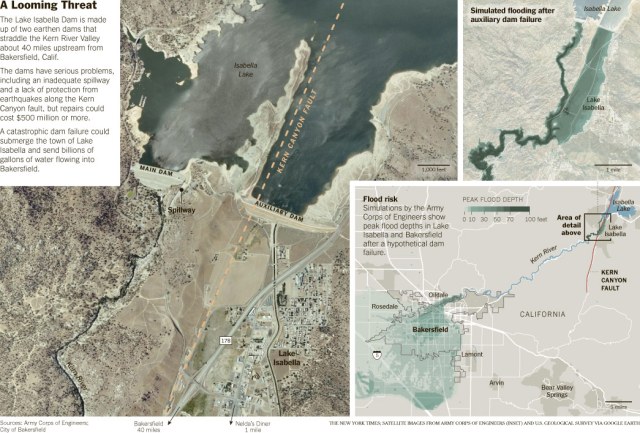 “17.6% of dams in the United States are rated “potentially high hazard”

The quotes above are a tiny portion of data pulled from OPSYS/Alexandra Gauzza’s dense infographic, Infrastructure Lifespans:

A PDF describing the symposium as well as an unadulterated, high resolution copy of the lifespan graphic is available here.